This is a brief sharing about the experience and learnings from a group intervention with female prison inmates, in India. This was designed and facilitated by two Psychodrama practitioners: Rashmi Datt (CP, PAT) and Manasi Chopra (CP). The project was called ‘Pragati’ and it was run at the Bhondsi jail in Haryana, India in collaboration with India Vision Foundation (IVF) – a NGO that works towards the reform and reintegration of inmates across prisons in India, for many decades now.

This was a two month long intervention spread across 8 weeks – about 24 hours. The group comprised 15-20 female inmates, for a period of 2 months.

The two broad goals were:

2)Build social intelligence to know oneself and others. However, the actual goals and needs of the group emerged only after we had conducted a few sessions with them.

When we began working with the group, we were faced with a lot of hesitation and even disruption from the group members.

All of these behaviors would be labelled as ‘resistance’ in therapy or counselling. But in the context of Psychodrama as we relate it to what Moreno mentioned, resistance in an individual or group is a lack of warm-up. He believed an individual and/or group needs to warm up to change, as change often brings anxiety, and that resistance was primarily a lack of warm-up to a new role.

Our foremost objectives were to invoke engagement and interest in the members and develop a sense of trust.

We began by observing what they liked/enjoyed doing, and using that in our sessions. We learnt in the first session itself that they loved to dance and sing and movement kept them engaged.

Therefore, from the next session we started introducing some simple theatre games – passing the clap, passing multiple balls while calling out names, freeze and walk, etc. After each game we would sit in a circle and ask the members to share how they felt about the game and their role/participation in it. This became a rhythm for our sessions – we would have a game/activity followed by sharing, then another activity. The idea was to introduce warm-ups which were much more pleasant for the group members, as opposed to confronting them directly.

We would often end the sessions with ‘bhajan singing’- which a lot of them enjoyed and connected with. Another discovery was that most participants enjoyed short guided meditations, so we would use that to ground and center the group when needed.

Gradually we moved to more exploratory activities – role plays, body sculpts, locograms -, the sharing became richer and more reflective, and the sense of a group with common goals started emerging.

This approach helped us slowly build what Blatner (1973, p. 36) calls “the necessary conditions for spontaneous behavior”:

“…(a) a sense of trust and safety, (b) a receptivity to intuitions, images, feeling, and other non-rational mental processes; (c) a bit of playfulness – so one doesn’t feel overidentified with the success of every move in the process – and (d) a movement toward risk taking and exploration into novelty” (Blatner,1996, p. 43, see also Moreno, 1983).

In our work with the group, it was a constant endeavour to see what the members participate in, where their energy lies and what would touch the ‘Spontaneität’ in them.

We observed that as the sessions progressed, so did the spontaneity and creativity of the members. They would quickly take up body postures, movements, in the games we played and towards the end of the sessions, we saw this translating to them trying out roles that they usually would not take up.

An important goal for us was to encourage the group members to see that they have the power to ‘choose’, that they have a sense of agency. In their situation of being imprisoned, it was easy to feel helpless, feel like they had no choice. We therefore wanted them to become aware of the many other aspects of their present reality where they could exercise their choice – and to see that the choices they make have an impact on them and their environment. This was our way of making the inmates feel empowered. Because without choice we are mere ‘victims’ and with the power of choice and creativity is how we can truly become the ‘Creator’.

(Moreno, Invitation to an Encounter)

In the beginning we gave the inmates a choice to be part of the group or not. In later sessions the members would choose what games they’d like to play, and even made us play games that they knew from their childhood. They chose to have music played so they could dance, during break time. Through the role-play and locogram exercises they got in touch with the choices they make and the possible ‘new’ choices that they can make. In the locogram we did in the last session, they moved to each position to ‘try out’ the different choices and see where they’d like to be/move. This was a big shift from the passivity most of them exhibited in the beginning.

My experience with this group taught me many lessons, the most important one being, to let my assumed goals/objectives take a backseat and let the group drive the show, while I partner with them and be a “process facilitator”.

“In spite of the many tasks, the role of the director does not correspond to the image of a controlling, “all-powerful” manipulator, but to that of a process facilitator: He does not design the event according to his own image and values, but is merely a methodical and psychological expert, who enables the protagonist or the entire group to achieve their own goals.”

Psychodrama and sociometric exercises/activities can seem intimidating to a group where members are completely new to group work/therapeutic intervention and they are in a vulnerable setting.

The key message and learning is that these methods/tools work best when aligned with the interests and comfort level of the group, as that increases chances of the members being engaged and willing to participate.  Unwillingness/hesitation from the members to participate should not be seen as ‘resistance’, but as an indication that the group is not ‘warmed-up’. 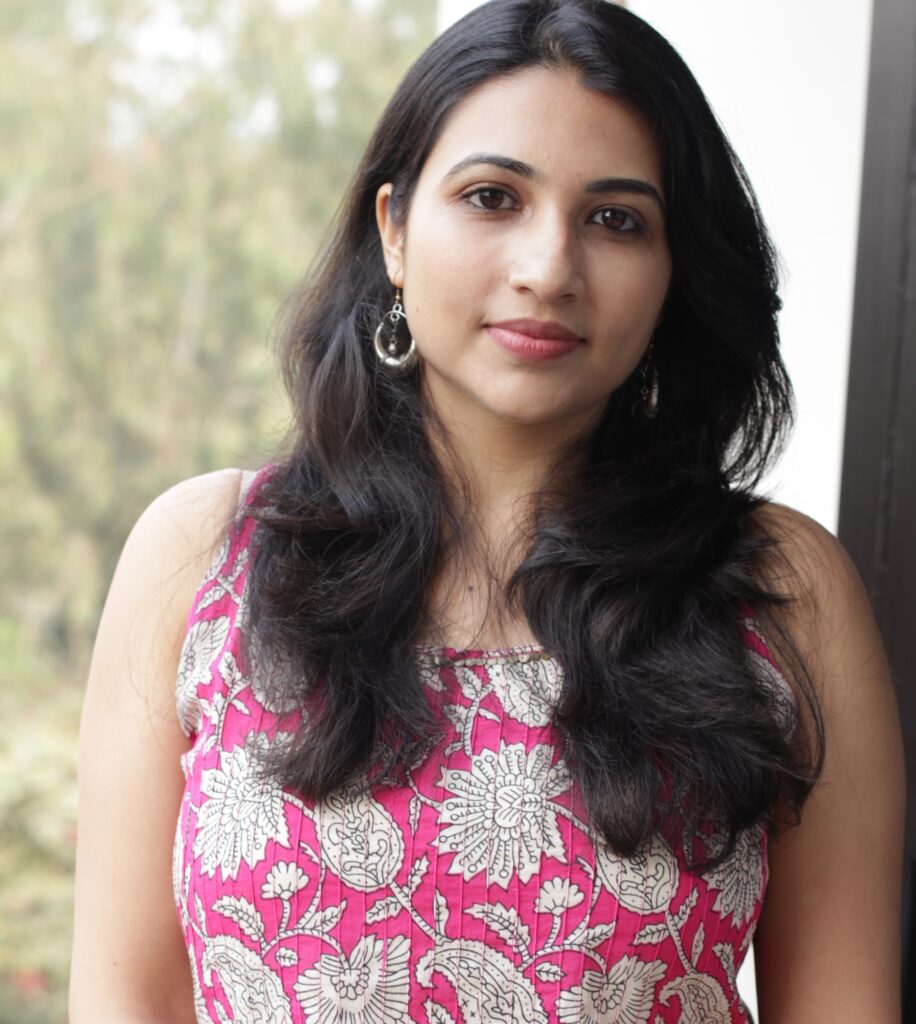